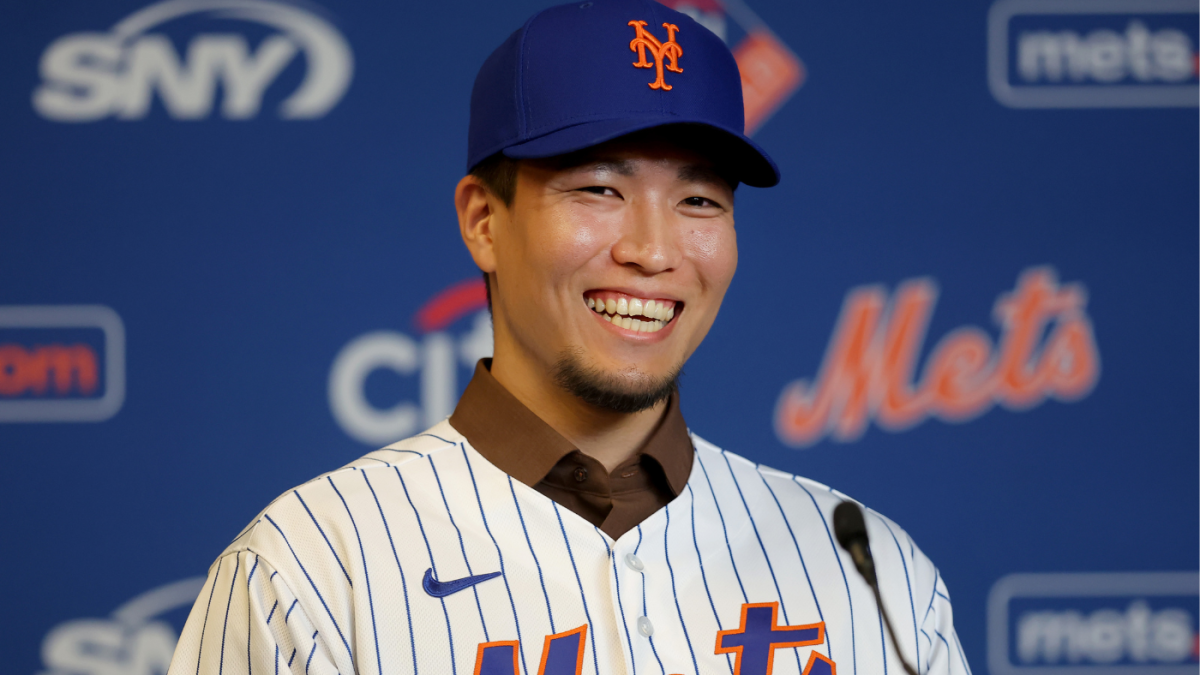 Major League Baseball’s offseason is about halfway finished. The winter’s top 23 free agents have already found homes, meaning the most notable post-holiday transactions are likely to involve trades. Before we get to that phase of the hot stove season, we wanted to take a look back and highlight how the competitive balance tax has thus far shaped the events of the winter.

First, let’s rehash what the competitive balance tax is for the uninitiated: the CBT is MLB’s version of a luxury tax. The tax line is set at $233 million next season, with escalating penalties based on how far (and how often) clubs spend over the threshold. It’s worth noting that MLB does not calculate tax payrolls based on year-to-year salaries, but, rather, annual average values. In other words, a player’s salary can be higher or lower than their tax charge, depending on their contract.

There are some other fine-print details we could delve into, but we’ll spare you the tedium. Just know that the stated goal of the CBT is to curb runaway spending while the actual purpose of it in recent years has been to serve as a soft salary cap — one that few teams showed a willingness to exceed, no matter how beneficial it would’ve been to their championship probabilities.

With that crash course in the books, let’s address four ways the CBT has seemed to alter the offseason.

1. The rise of the super long-term deal

As mentioned above, tax payrolls are based on AAV, not single-year values. That’s proven to be an important distinction this winter, with teams readily signing top players to longer-than-usual terms to lessen the CBT burden.

According to MLB.com’s research, there have been 22 contracts in MLB history with terms of 10 years or more. Of those 22, 12 have been inked since 2019. That includes the contracts signed this winter by Trea Turner, Xander Bogaerts (11 apiece), and Carlos Correa (13). New York Yankees slugger Aaron Judge fell just short of being included in those counts by virtue of signing for only nine years.

How big of a difference can a few extra years make? Let’s use Correa’s contract with the San Francisco Giants as an example. He signed for 13 years and $350 million, giving him a CBT value of $26.9 million If they had given him the same sum over 10 years, his CBT value would’ve been $35 million. And if they had given him that contract over eight years? Try $43.75 million.

Now, it would be reasonable to wonder if flattening the CBT amount over a longer team is preferable to the inverse strategy: minimizing the term in exchange for an inflated CBT charge.That’s probably a matter that differs team-by-team and situation by situation. The Los Angeles Dodgers, for one, have been more interested in taking the second option in the recent past.

Whatever the case, it’s an eternal truth in baseball that if you set rules teams will try to find a way around them. With that in mind ….

It seems inevitable that a team over the coming years gets overzealous with term as a means of weakening a contract’s CBT hit. How, precisely, would MLB respond? It’s to be seen, though, for precedent’s sake, consider how the NHL once penalized the New Jersey Devils for signing Ilya Kovalchuk to a 17-year contract.

Earlier this winter, the San Diego Padres considered offering Aaron Judge a 14-year contract, according to Jon Heyman of the New York Post. It’s unclear if such a deal would’ve been allowed to be executed had the Padres offered and Judge accepted. As Ken Rosenthal of The Athletic has since reported, MLB does not have hard and fast rules on where they would draw the line on a term that existed only to circumvent the CBT:

There is no answer, at least not yet. MLB, according to a spokesman, reviews contracts on a case-by-case basis. The Turner, Bogaerts and Correa agreements, expiring after their respective age 40 seasons, all fall within the current line of reason. If teams start to push deals into players’ mid-40s, it might be a different story. Or maybe not.

Again, though, given how often teams push things to their limits, it shouldn’t come as a surprise when some club goes too far for the league’s liking.

The new collective bargaining agreement contained several tweaks to the CBT, including the implementation of a fourth overage penalty for violators who exceeded the tax line by $60 million. (Previously, there were penalty tiers for going over, going over by $20 million, and then going over by $40 million.) This tier was created to dissuade one specific person: New York Mets owner Steve Cohen, who is believed to be sport’s wealthiest franchise owner.

Suffice it to say that Cohen seems unconcerned about the new penalty tier.

Indeed, the Mets have had a busy offseason. They’ve signed or re-signed starting pitchers Justin Verlander, Kodai Senga, and José Quintana; relievers Edwin Díaz and David Robertson; outfielder Brandon Nimmo; and catcher Omar Narváez. All that moving and shaking has the Mets projected to exceed the tax line by nearly $120 million, according to the estimate housed at Cot’s Contracts. That gives them a projected tax bill of more than $80 million; that’s a higher figure than nine teams’ payrolls, per Spotrac’s calculations.

It might be too much to write that the creation of the Cohen tax inspired him to spend as much as he needed to build a top-notch roster. But you have to admit that it’s a power move, regardless of the intent.

Prior to those additions, the Dodgers appeared to be in a holding pattern until an arbitrator ruled on Trevor Bauer’s suspension appeal. (Bauer was suspended for multiple seasons by MLB for violating the league’s sexual assault and domestic violence policy.) If the arbitrator were to reverse Bauer’s suspension, that would have ramifications for the Dodgers’ CBT payrolls, this year and last.

That’s notable because the Dodgers’ inactivity at the top of the market — they let Turner walk without bidding on another star shortstop  — hinted they might strive to remain under the tax line in 2023 in order to reset their penalty modifier. The Dodgers are expected to go all-out for Shohei Ohtani, be it at the trade deadline or next winter, so don’t expect Los Angeles to hibernate for another offseason, regardless of what happens with the CBT number.

digital news
We use cookies on our website to give you the most relevant experience by remembering your preferences and repeat visits. By clicking “Accept All”, you consent to the use of ALL the cookies. However, you may visit "Cookie Settings" to provide a controlled consent.
Cookie SettingsAccept All
Manage consent