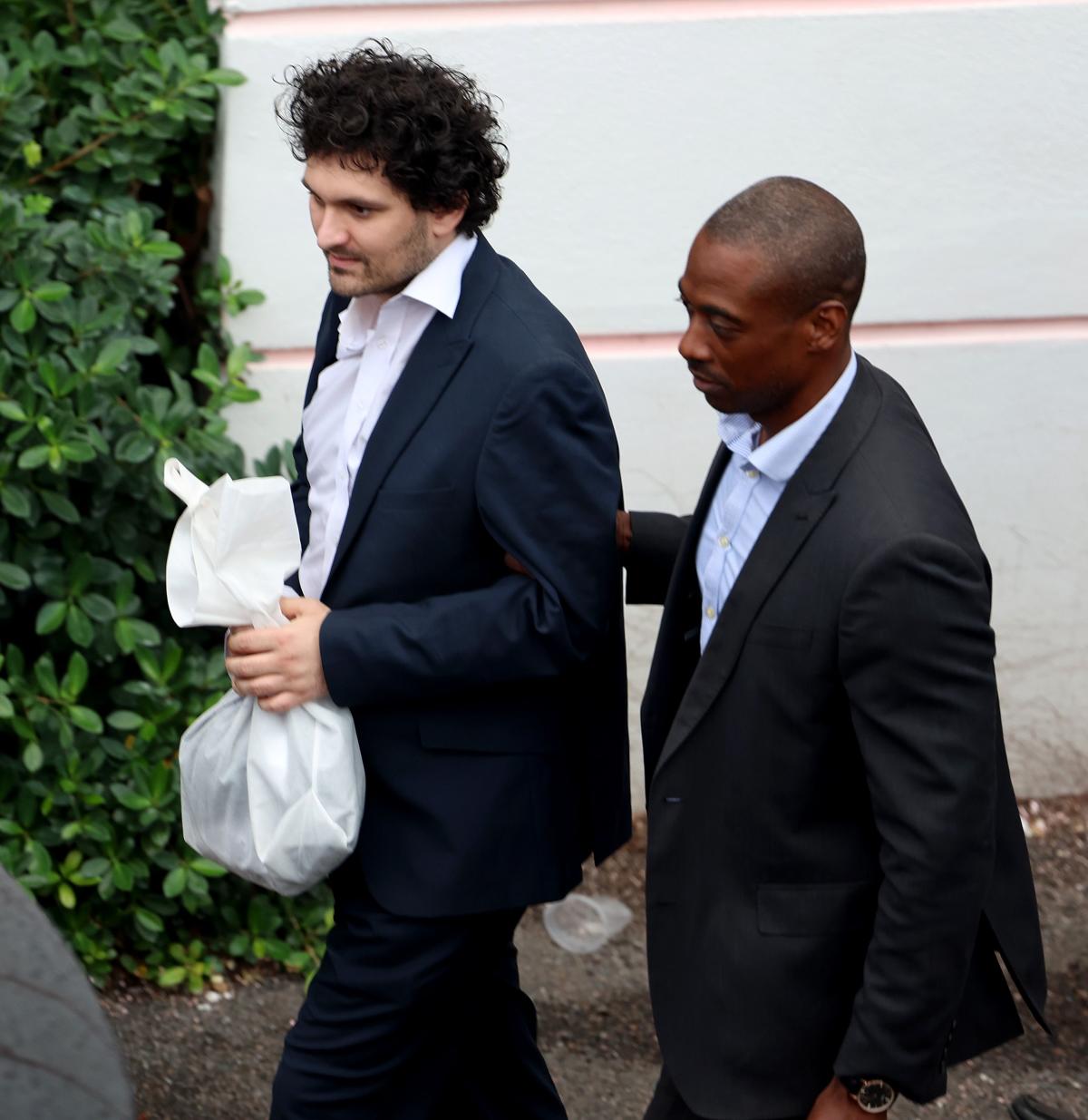 Lawyers representing FTX.com’s non-U.S. customers have joined the bankruptcy fray, filing a motion on Wednesday asking a Delaware judge to rule that customer assets locked in the collapsed exchange are customer property – not property of the FTX estate.

The ad hoc committee of international creditors represents 18 international customers of FTX with a collective $1.94 billion in assets locked on the FTX platform.

The ad hoc committee’s motion, on its face, is straightforward. Unlike other failed crypto lenders including Celsius Network and Voyager Digital, which were both legally allowed to invest customer funds to generate yield, FTX’s terms of service are clear: Customer assets belong to customers, and FTX didn’t have the right to touch them.

Despite the unambiguous language of FTX’s terms of service, lawyers for the ad hoc committee say they expect pushback from FTX, which has so far been tight-lipped on the issue of customer funds.

One of the ad hoc committee’s attorneys, Erin Broderick, a Chicago-based lawyer with the firm Eversheds Sutherland, told CoinDesk that one reason FTX could be keeping quiet about what to do with customer funds is that the company’s lawyers and executives could need them to defray operating costs.

“The professional fees in this case are enormous,” Broderick said. “I think they’ll push back … and part of that is ‘Well, how do you pay fees?’”

FTX’s executives aren’t the only ones who have kept mum about the issue of customer funds – so, too, has the Official Committee of Unsecured Creditors. Broderick told CoinDesk that the committee’s silence might be because voicing an opinion on the ownership of customer assets could be a conflict of interest.

“Even though the official committee is composed entirely of FTX.com customers – there’s no U.S. customers, there’s no general unsecured creditors – seeking a determination that assets belong to the customers instead of the estate as a whole could be a conflict of interest,” Broderick said.

Broderick is hopeful, however, that the official committee could throw its weight behind the ad hoc committee’s proposal.

“Now, they can be objective and intervene in support to say ‘Hey, [we] read the papers and that’s right, we want all creditors to be acknowledged for their rightful positions,’” Broderick said. “I think that’s fair. But the fiduciary duties of the official committee – they run to all general unsecured creditors, and the determinations that we’re seeking are with respect to FTX.com customers only.”

Broderick also said that the ad hoc committee’s motion is trying to prevent the “dollarization” of customer claims, which she said FTX has already taken a step toward by listing the dollar value (not the total amount of cryptocurrency) of customer claims in the creditors matrix.

“But when you dollarize – regardless of what digital asset it is, what form of asset it is – as of the petition date, that is essentially giving the debtors the power to liquidate whatever’s on the exchange and say, ‘This is what you get at the bottom of the market’,” Broderick said. “So it’s an important distinction, not just with respect to priorities and distribution timing, but it’s really important from a valuation standpoint.”

FTX, a crypto exchange, filed for Chapter 11 bankruptcy protection in Delaware on Nov. 11 after it unraveled following a CoinDesk report that revealed Alameda Research, an affiliated trading firm, was largely backed by FTT tokens, digital assets that FTX created out of thin air.

music for everybody
We use cookies on our website to give you the most relevant experience by remembering your preferences and repeat visits. By clicking “Accept All”, you consent to the use of ALL the cookies. However, you may visit "Cookie Settings" to provide a controlled consent.
Cookie SettingsAccept All
Manage consent